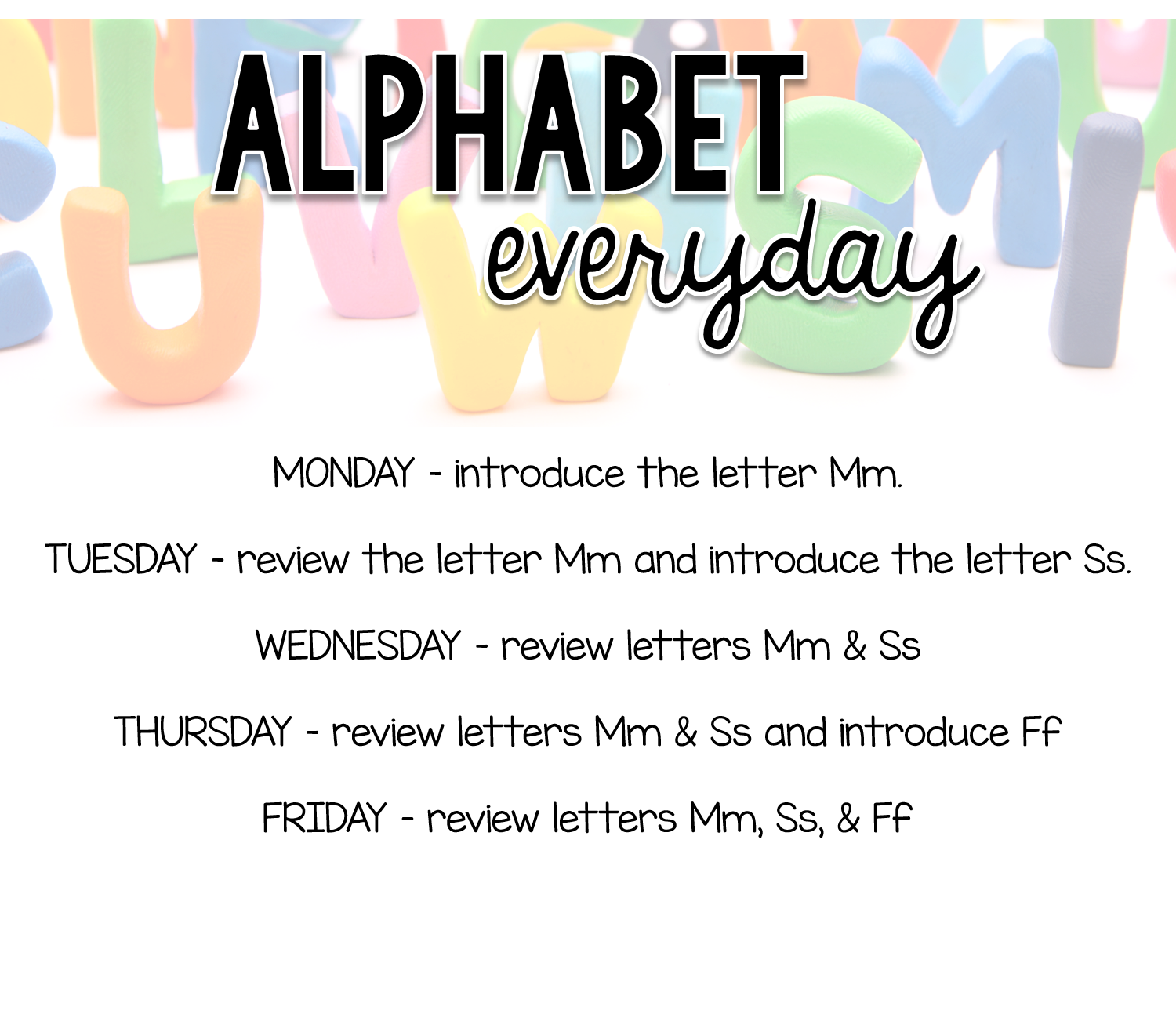 Now let’s go ahead and dive a little deeper. 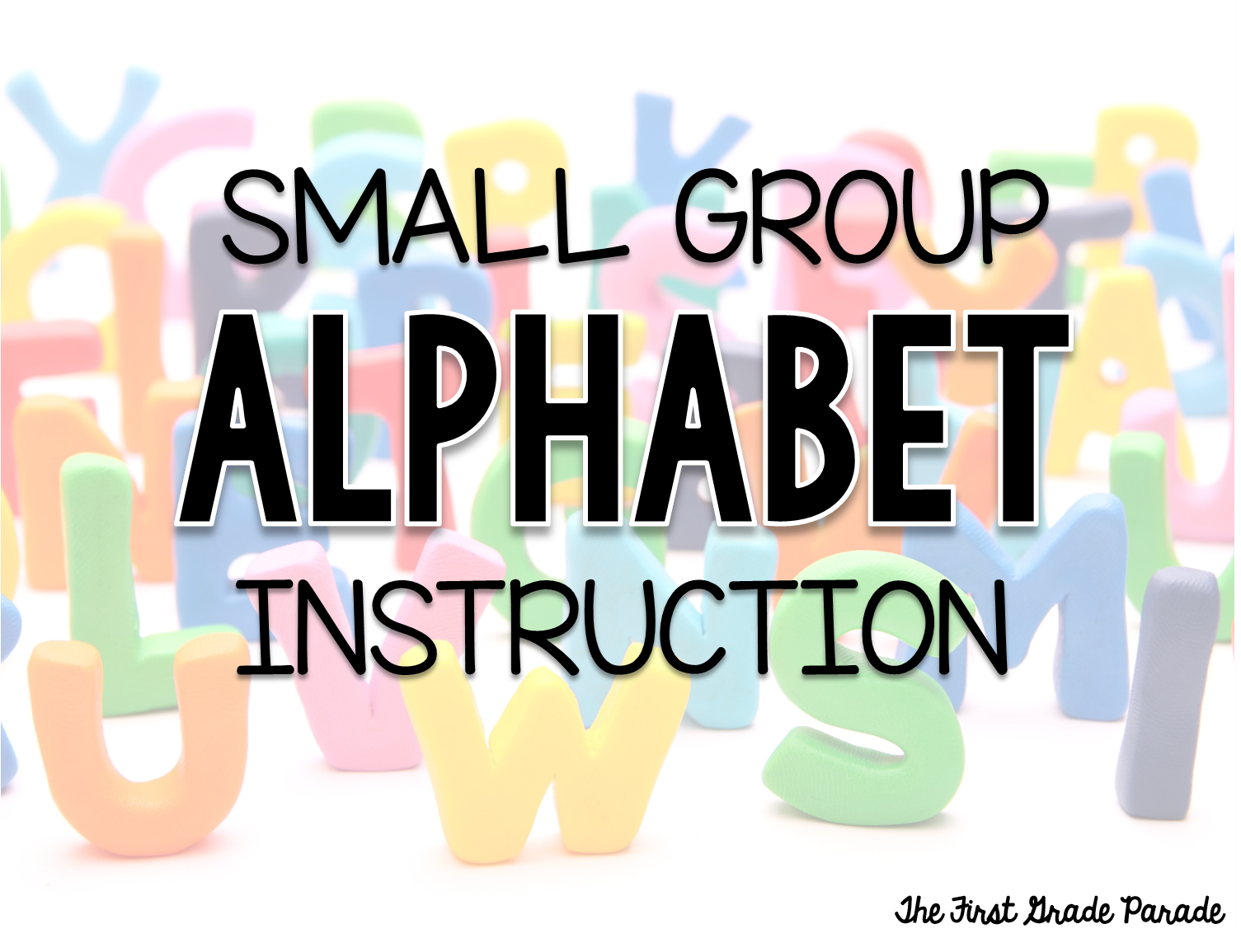 Before I get started, let’s quickly talk about some invaluable resources I’ve used in my classroom to help teach and reinforce letter recognition and letter to sound linking.  These are materials I use during small group, tutoring, and I keep these out in literacy tubs as well.  This isn’t everything I use…it doesn’t even really touch the surface…but I’ve found that year after year these tend to be my “go-to” materials…especially when teaching my struggling learners. I will refer to some of these things in my plans below, so here’s my basic set-up I have at teacher table for teaching the alphabet. 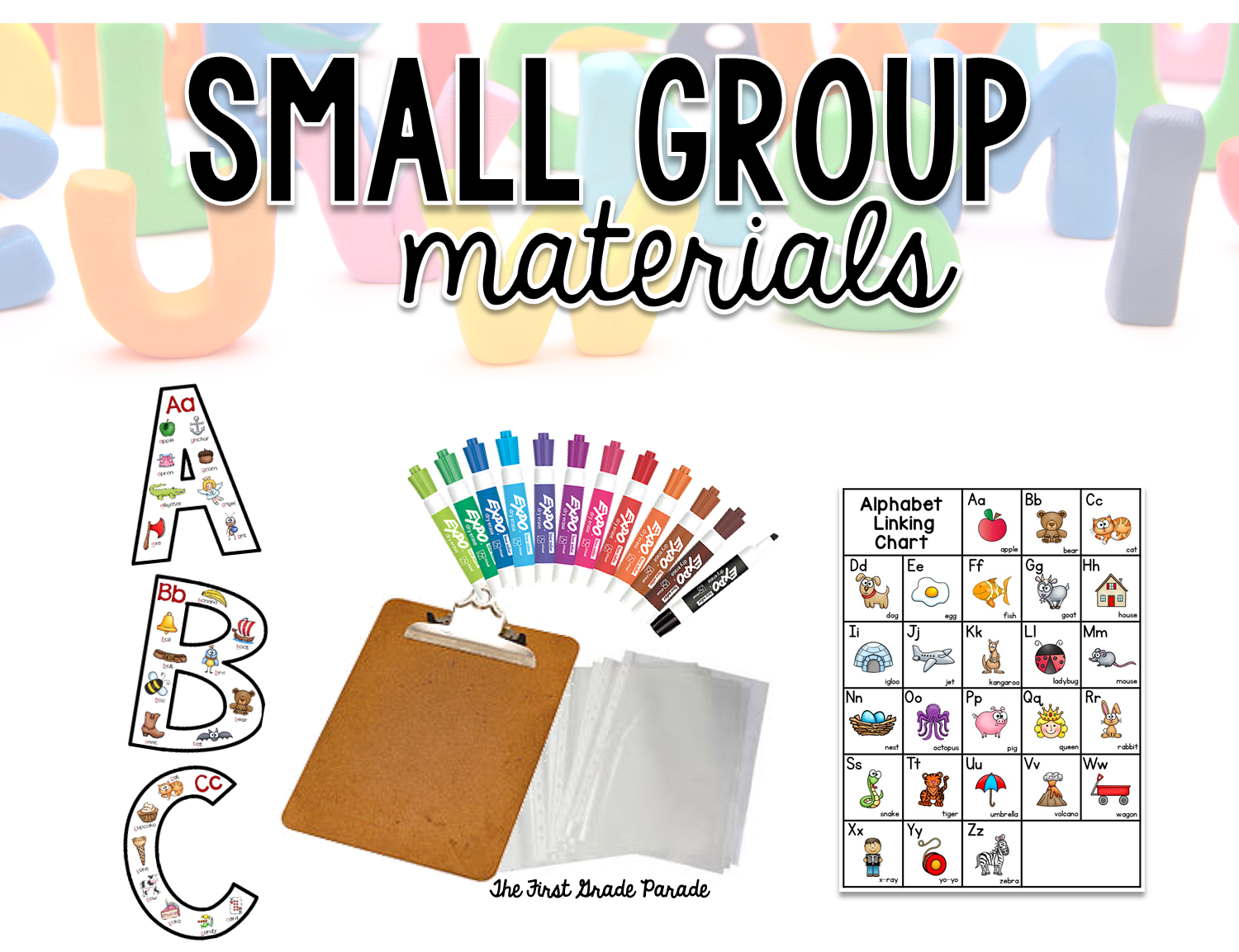 The Alphabet Anchor Charts were one of my most frequently used resources last year and you’ll see how I use these in my plans below. 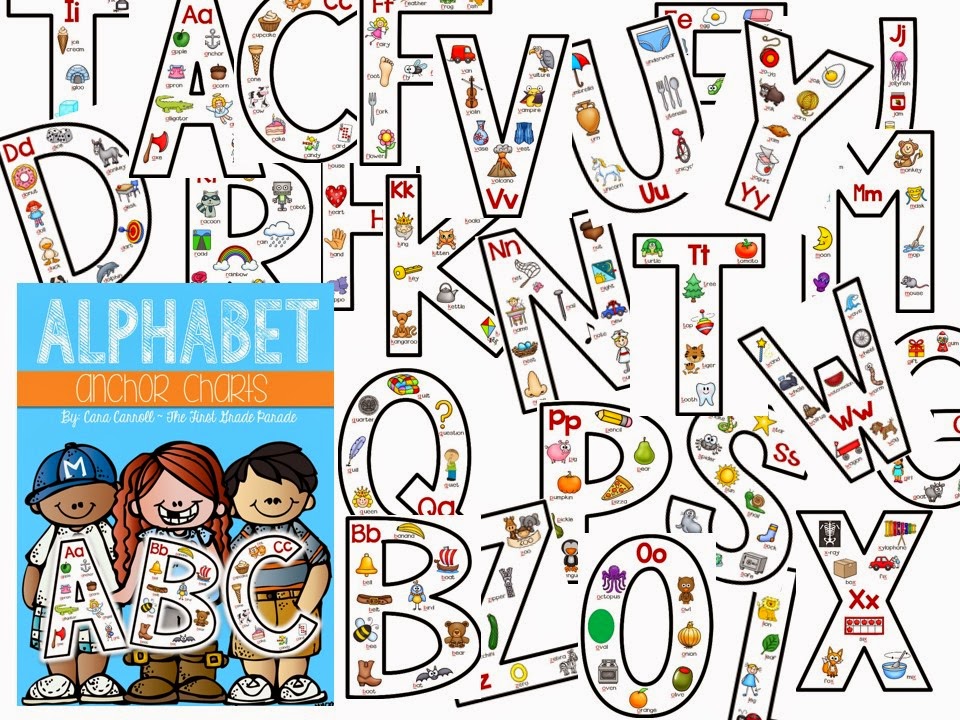 The clipboard, plastic sheet protectors, & dry erase markers are used for practicing letter formation.  I also had the kids write on the table….it wiped perfectly clean!!  Of course, dry erase spots would work just as well.
Alphabet Linking Chart – I keep these EVERYWHERE and I always have a small group set at the teacher table.  In case you missed it yesterday, you can grab your copy by clicking the pic below. 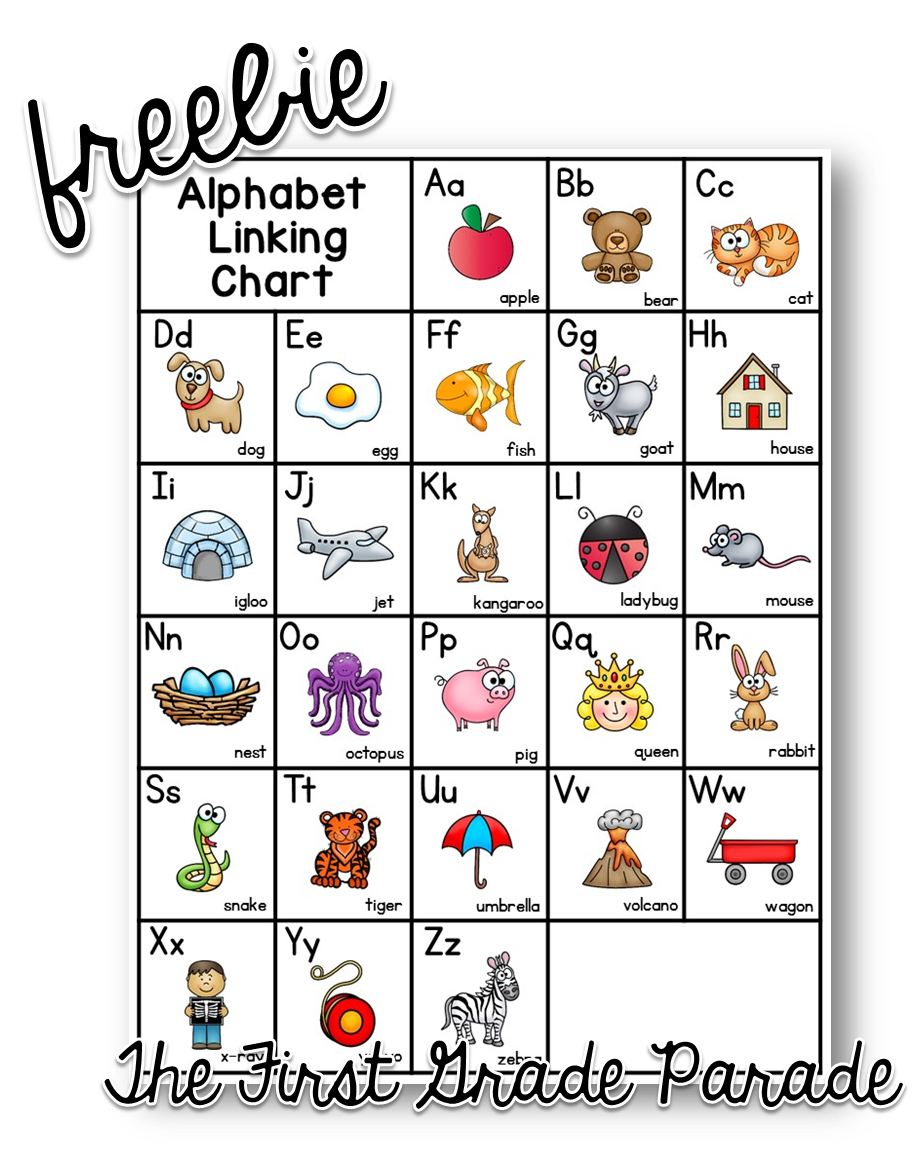 As you saw earlier, I introduce three new letters a week.  This typically starts on the third week of school, but y’all…it’s never too late to start 🙂  Here’s what each day looks like.  I’ll use the first 3 letters I usually introduce for this sample schedule of activities. 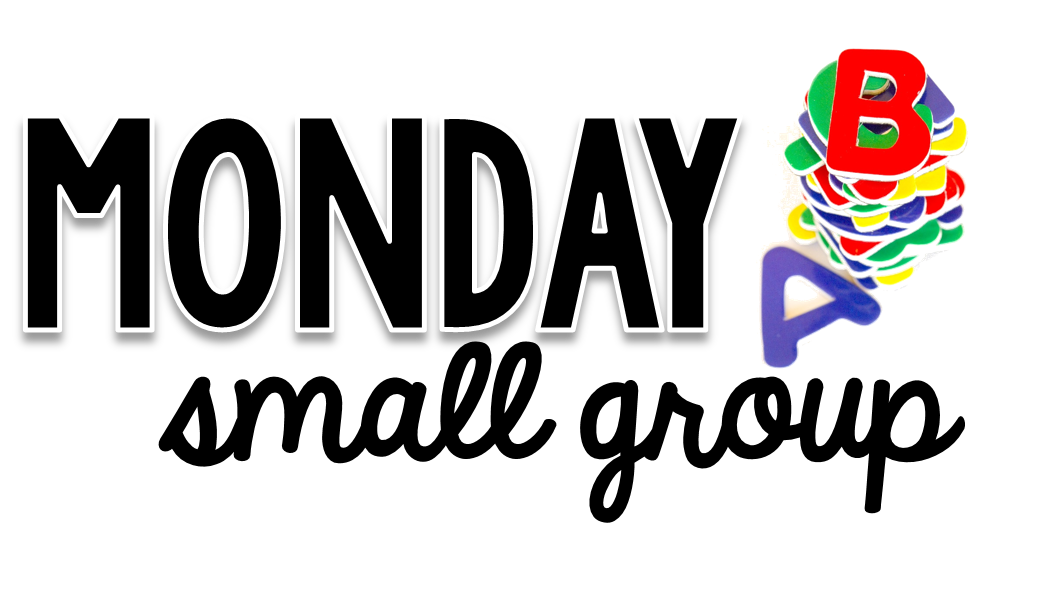 After this, I usually still have time for a quick activity.  I typically choose activities this time of the year that reinforce letter recognition and letter to sound linking.  Depending on the day here are some of the activities I might choose from…. 1.  I start them on their Interactive Alphabet Notebooks this first full week of formal alphabet instruction.  I show them how they’re used and put together.  I won’t have them do this for every single letter this week.  This will be something that is incorporated into their independent literacy tubs, but first we learn how it works!!  I love using this to reinforce what we’re learning at the teacher table.
2.  I printed out the alphabet activities in my A, B, C Easy as 1, 2, 3 packet on colored cardstock, laminated them, and prepped them to use with my small groups.  I made a copy for each student in my small group…so about 5-6 copies per activity.  For the cut and paste activities, I personally cut them myself and then had the kids use the “pieces” for sorting.  Instead of using a bingo dotter for the “dot the letter” activities, I have my kids use seasonal counters or transparent chips. And they use a vis-a-vis for the handwriting piece.
3.  The random games and activities are just that…completely random.  Games & activities I’ve collected and/or created over the years and I keep them in a drawer next to my teacher table to pull out & use as needed. 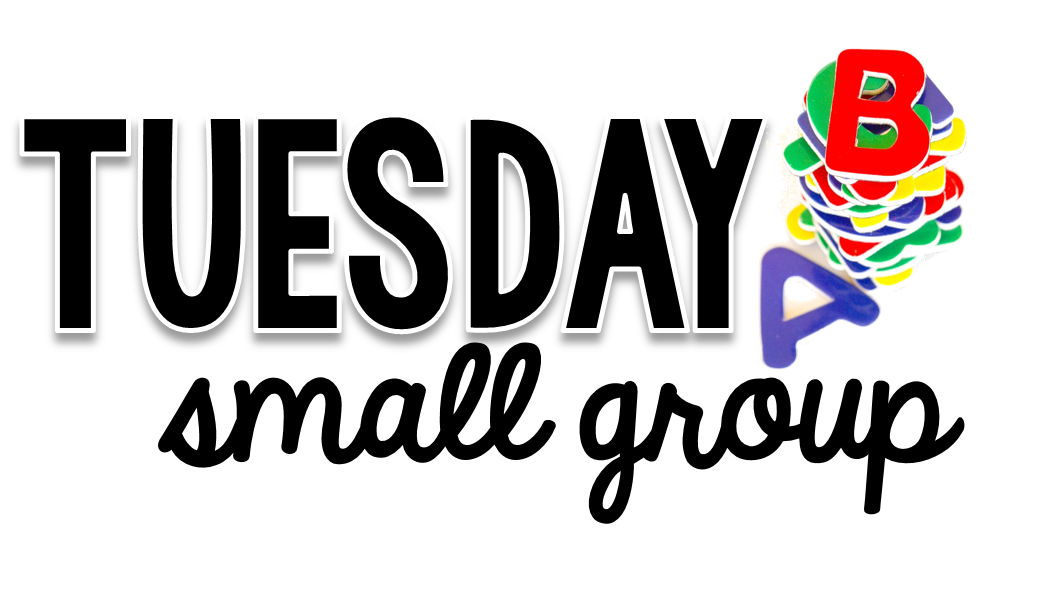 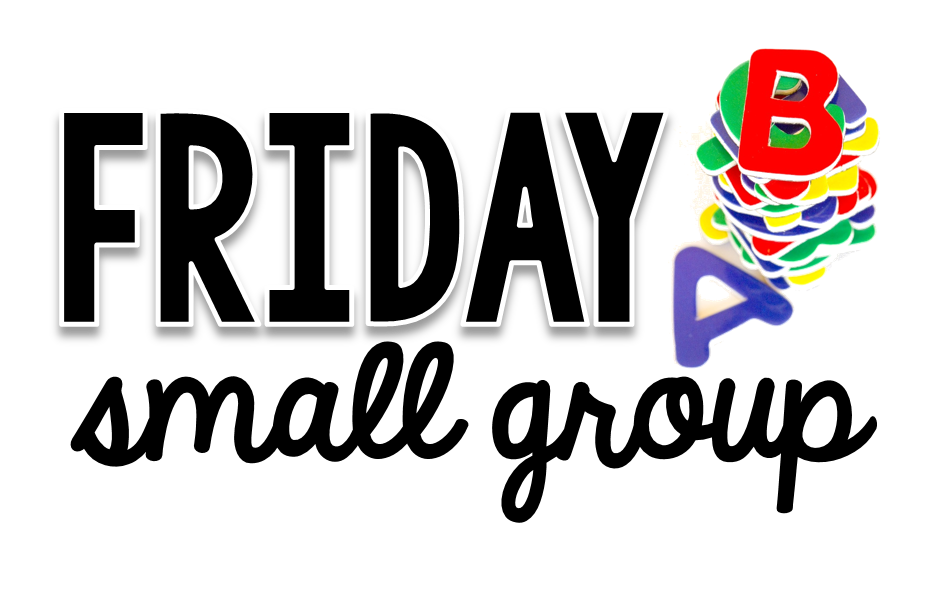 In a nutshell, that’s how I introduce and teach the alphabet {formally}.  As a whole group we typically recite the linking chart with motions about 2-3 times a day….especially at the beginning of the year.  We won’t do this all year long, but I’ve seen a lot of success when we do this frequently in the beginning.
This is the longest post ever.  I’m applauding you all the way from my little house in Texas if you’ve made it this far.  Bless you, child.
I want to reiterate that by NO means do I think this is the best way to instruct your kids.  This is what works for ME.  I love to try new methods and new ways of teaching, but sometimes I like to stick to what I know works best for ME.  You might be shaking your head at this post wondering what in the world I’m doing in my classroom.  I totally understand if you are 🙂  This little method has worked for me for the last 13 years.  Each year I have to tweak it to work for my crop of kids because no two years or kids are the same, y’know?!  Overall, this is how my small group runs until all of the letters have been formally introduced.
It is truly AMAZING to witness how fast these babies pick up these skills.  Of course, you may have friends who struggle a bit.  You may have to differentiate your instruction and slow things down for those guys.  I love watching how quickly they take to the instruction and apply what they know.  Then we get to move onto concepts like digraphs, cvc words, etc.  It blows my mind every year!
The activities explained above typically take no more than 10-12 minutes of instructional time.  15 at the very most.  I have about 30 minutes to work with each small group.  2 hours total.  I have about 5 kids in each group.  After our alphabet activity, they visit their literacy stations and then I work on guided reading concepts in small groups of 2-4 kids, depending on their level.  At the beginning of the year, those skills are very basic so we can build a strong foundation in reading, but that’s a topic for a whole different post.
I also want to mention that it’s important to be flexible with your instruction.  If you have a class that’s really, really struggling with letter recognition and letter to sound linking, scale it back to two letters per week instead of three and really spend time practicing, reviewing, and reinforcing what you learned.  At that rate you’ll still be learning the alphabet in 12 weeks as opposed to 26 🙂  I typically only introduce  2 letters a week on short weeks…if we’ve had an extended weekend or something like that.
I do hope this lengthy, drawn out explanation helps a little 🙂
Want to read MORE about small group alphabet instruction and watch a video detailing the motions that go along with each letter?!  Visit the link below for some FAQ’s and the video!
Click HERE

I love that @michaelsstores makes back to school s

I love being organized (or at least the illusion o

Raise your hand if you’ve already started back t

Nothing is ever as good as the original, but memor

This is 41. Today I’m welcoming this new year li

He must increase, I must decrease. More Him. Less