This past week we started wrapping up our study on Inventors & Inventions in Science/Social Studies.  I guess I underestimated the interest my kids would have in the subject because they were SO into it!!  We started by learning about a few very important inventors…Alexander Graham Bell, Thomas Edison, and The Wright Brothers.  We made a little anchor chart for the kids to refer to throughout our little unit of study. 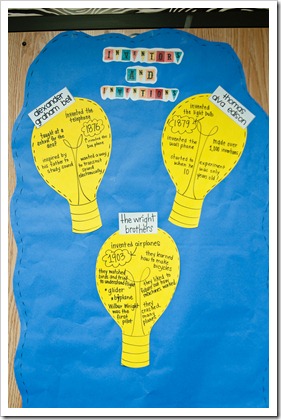 After we learned about each inventor, I had the kids add to their “Inventors and their Inventions” notebook.  {click the pic to download} 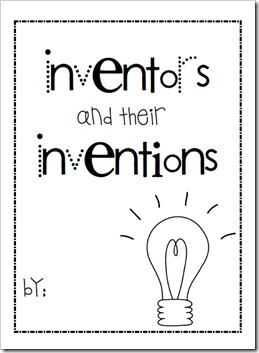 I forgot to take pics, but after we studied Alexander Graham Bell, we made tin can phones.  We asked parents for clean can donations.  The kids got to experiment with the phones to see if they really worked…and they did!!  They LOVED this activity!! When we learned about Thomas Edison, we talked about what life would be like if there were no light.  I had the kids do some creative writing using the prompt, “If there were no light…”.  The responses were hilarious!!  I had them add their writing to their science notebooks. After we learned about the Wright Brothers, the kids made paper airplanes and tested them out to see which flew the furthest, fastest, longest, etc.  It didn’t surprise me that they loved that the most! The kids were so interested in inventors and inventions that they wanted to research a lot of inventions that we’re using today…toilets, cars, pianos, microwaves, etc.  We brainstormed a HUGE list of things that we wanted to learn more about and we talked about SMART researching on the Internet…always research with a parent!!!!  I had to STOP dead in my tracks when we were researching more info about the toilet.  In BIG bold letters, one of the sites said that Thomas CRAPPER was the inventor of the toilet.  Now, while this is sorta true, I didn’t think the parents would really enjoy the idea of me using the word “Crapper” in my classroom.  Anyhow, we added these inventors and their inventions to our anchor chart so that we could use the info when we learn about timelines this week. Finally, as our culminating activity, I had the kids make up their own inventions.  Their job was to invent something that would make life easier.  They had to draw their inventions and write about them and then present them to the class.  I was SO super impressed!!! 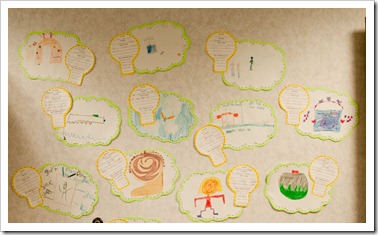 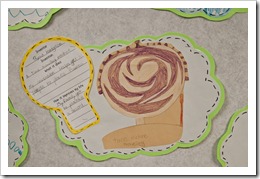 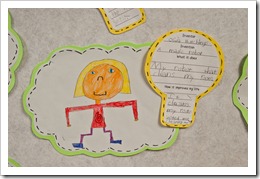 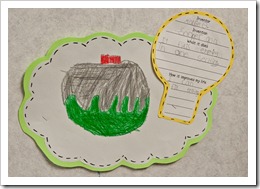 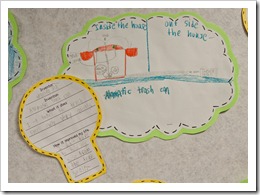 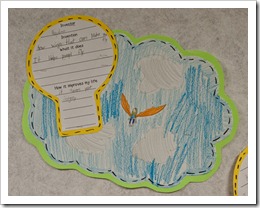 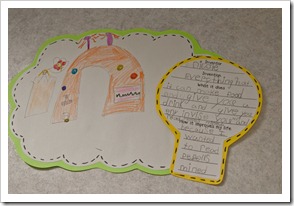 Now it’s on to past, present, future and TIMELINES!! 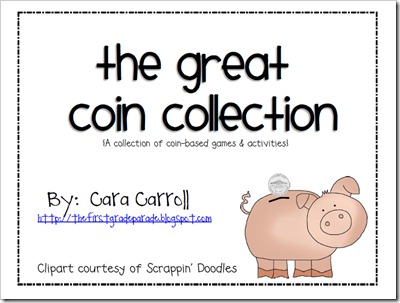 “I have not behaved one single day of my life an

One of my favorite reads of August, Thanks for Lis

Hiked it. Liked it 🥾 #exploreoutdoors #hiking