My kids were over the moon excited today.  We had a special delivery straight from the North Pole… 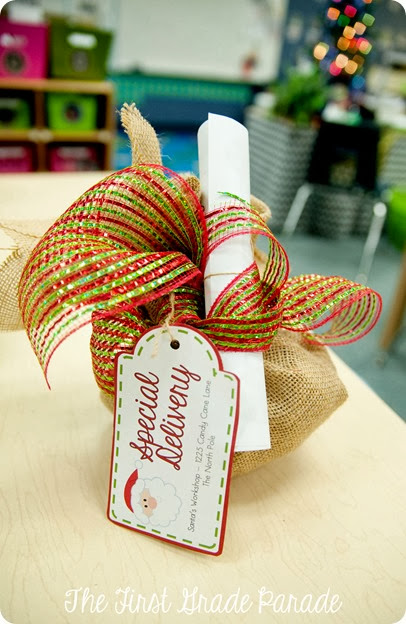 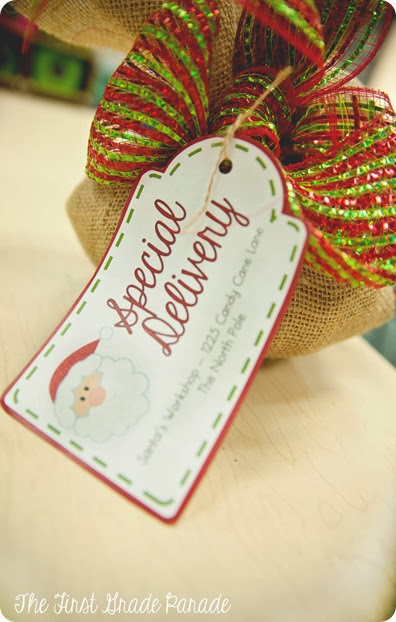 I read the letter to the kids and they flipped.  I mean, they seriously had a conniption.  They could barely stifle their screams.  We somehow managed to get through the letter without anyone going too crazy, but when it came time for me to open Santa’s special delivery, we just couldn’t contain ourselves anymore.  It got a little wild.  But it was precious because their little hearts are SO innocent and they just couldn’t hold in their excitement at all.  I just LOVE the magic of Christmas!!!!  As we were opening up the package, the kids were BEGGING me to be careful so that I wouldn’t touch her.  Luckily, Santa’s little burlap sack and all that North Pole snow made it super easy for her to stay put as I opened her up.  I put her under the document camera for everyone to see. 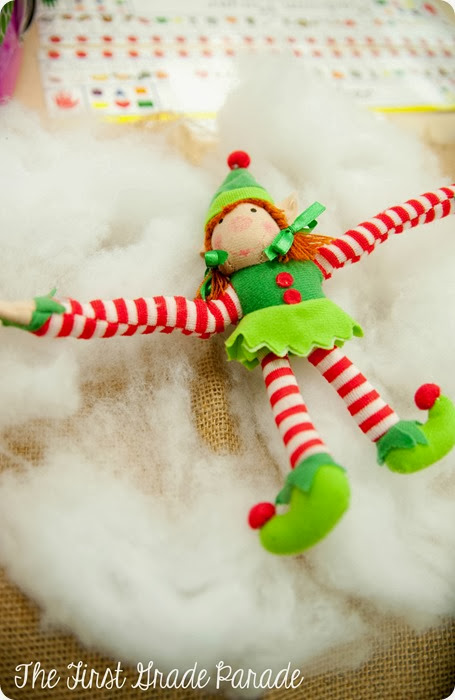 Almost immediately after opening our special package, one of my babies said, “I’m going to write about our elf today in Writer’s Workshop!”  Score.  But first, it was time to name her.  I was really hoping for someone to come up with a fun name like “Elfis” or something equally as cool.  Here’s what the kids chose and then voted on… 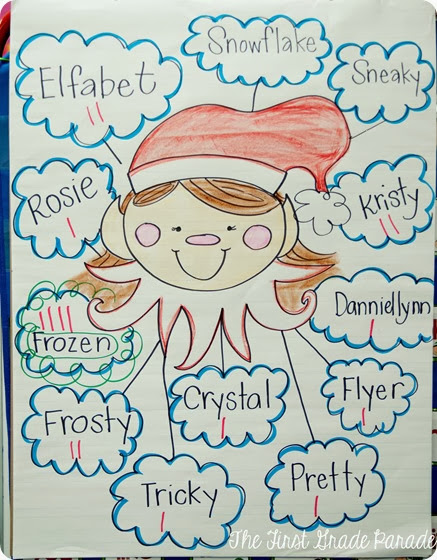 I got this great bubble map idea from Cheryl at Primary Grafitti.  Love.  Take a look at those names.  Elfabet is the name of my boys’ elf and one of my kids DESPERATELY wanted that to be a serious contender, but no such luck. We ended up with “Frozen” and I’m sure that was inspired by Disney’s recent Blockbuster! After we named her, we filled out one of the printables from my Classroom Elf Freebie so that the kids would have something to take home to share with their parents. 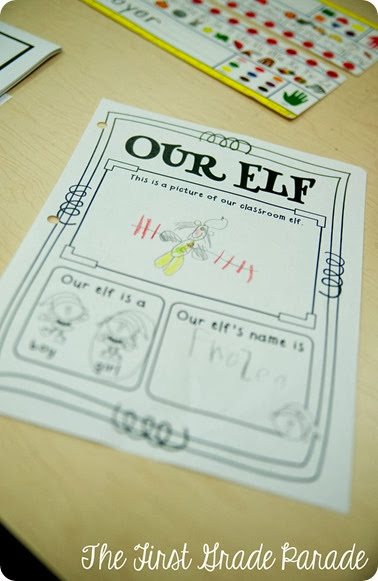 We took a little break and played “Where’s the Elf?” from that same little freebie and the kids had a BLAST!  You should’ve heard the cheers when they found the hiding elves!!  It was even better watching the “elf finders” do their little elf dances at the end of the game.  HA! 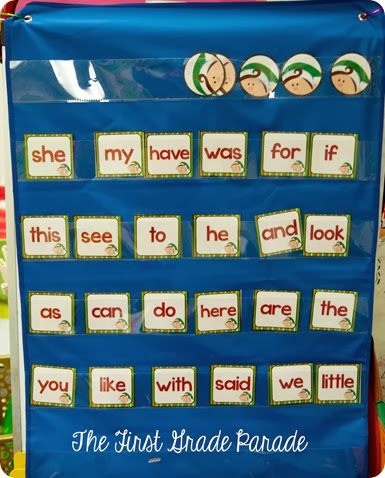 We went out to recess and when we came back inside, our elf had flown out of her resting place and landed above one of our tables.  I guess she didn’t think anyone would be able to see up her skirt. Bless.  #thankgoodnessforstockings 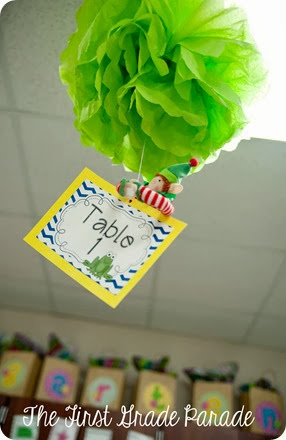 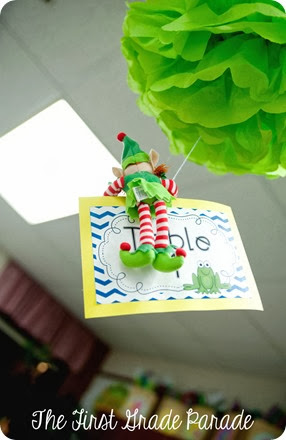 They were seriously flabbergasted.  Could not BELIEVE she was flying around the classroom while they were outside!!  This was the *perfect* time to introduce their little elf writing journals.  They couldn’t wait to get started. 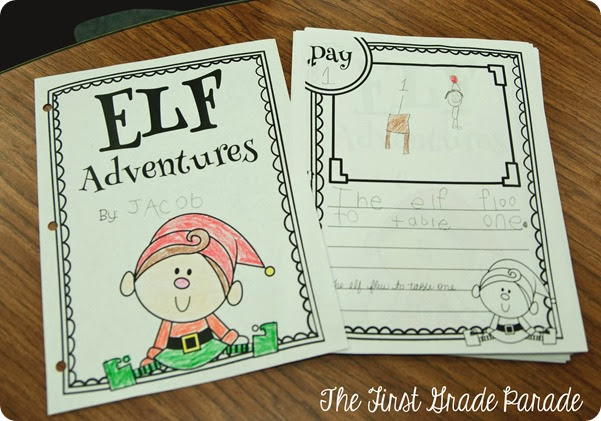 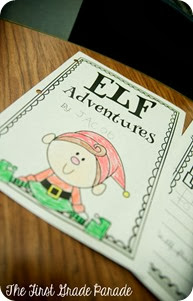 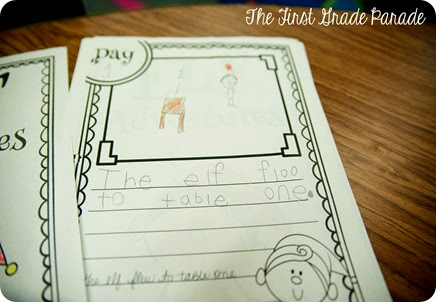 What a busy, EXCITING day!  Can’t wait to get back at it again tomorrow and work on these little gems for our hallway.  I’m LOVING the growth I’m seeing in their writing and can’t wait to see what they’ve got to say! 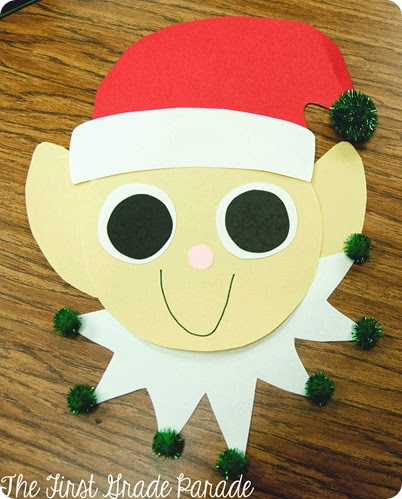 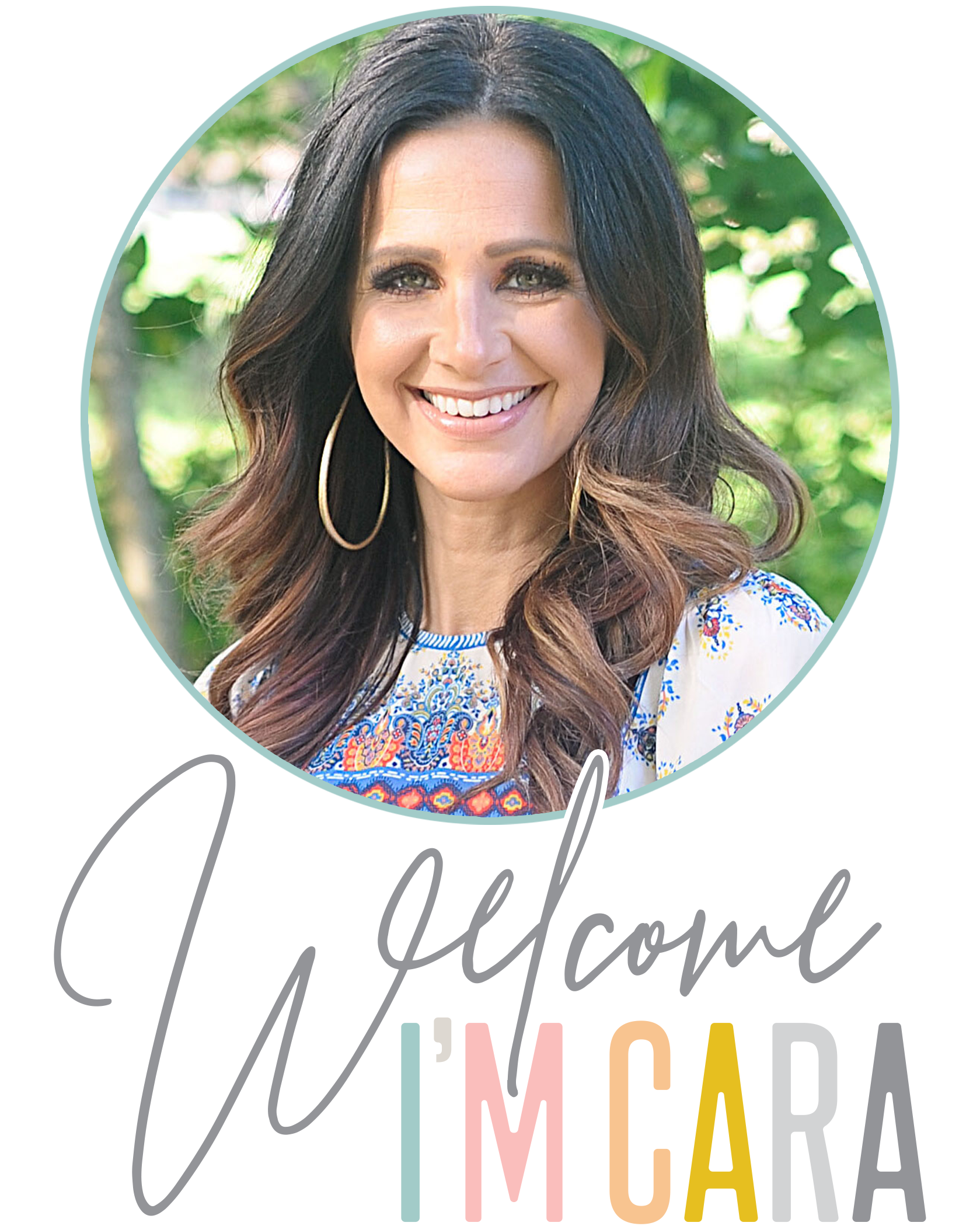 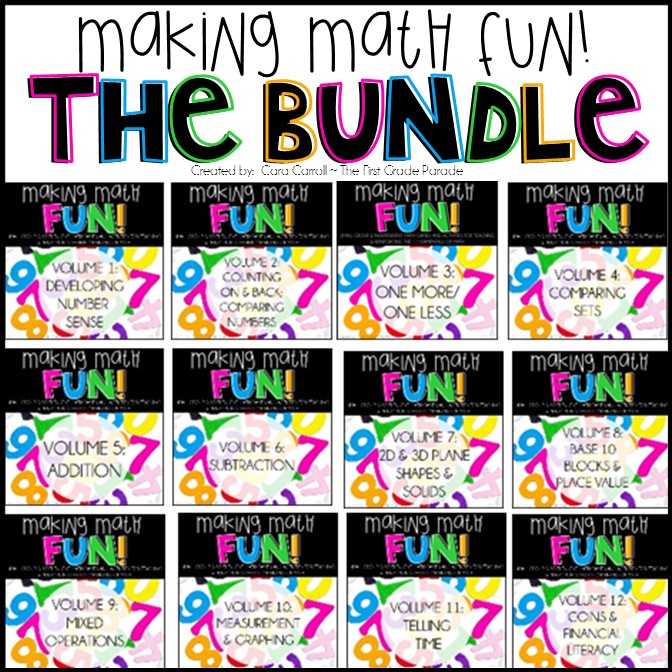 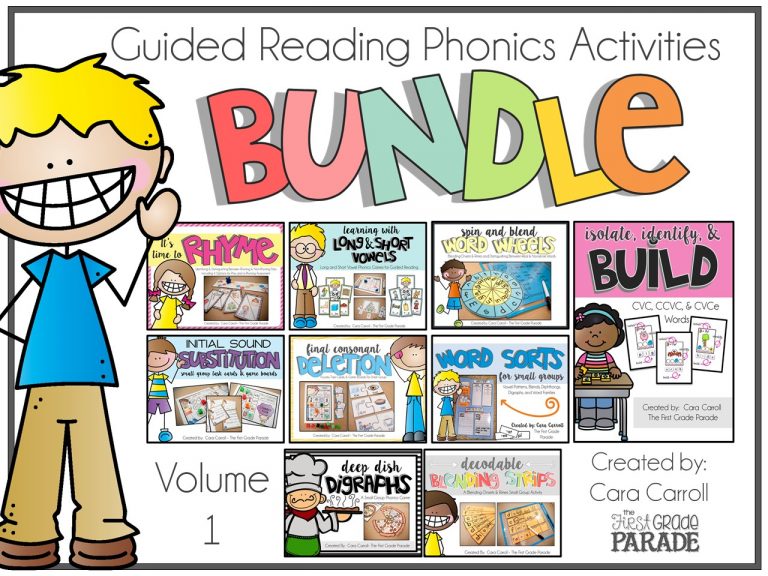 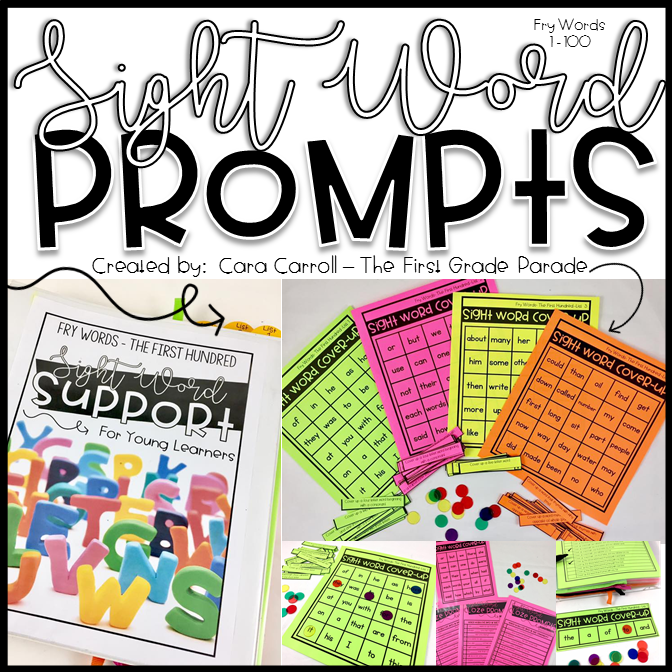 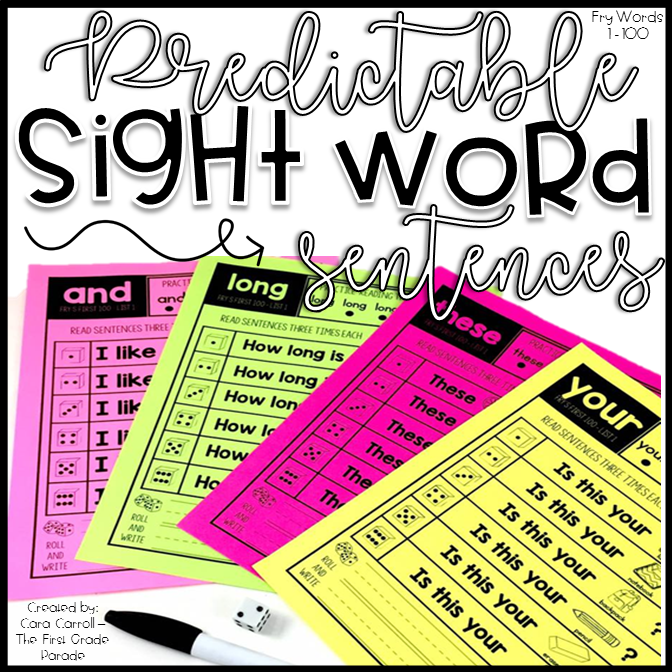